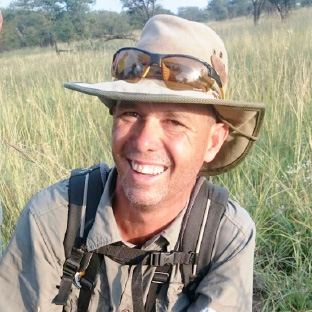 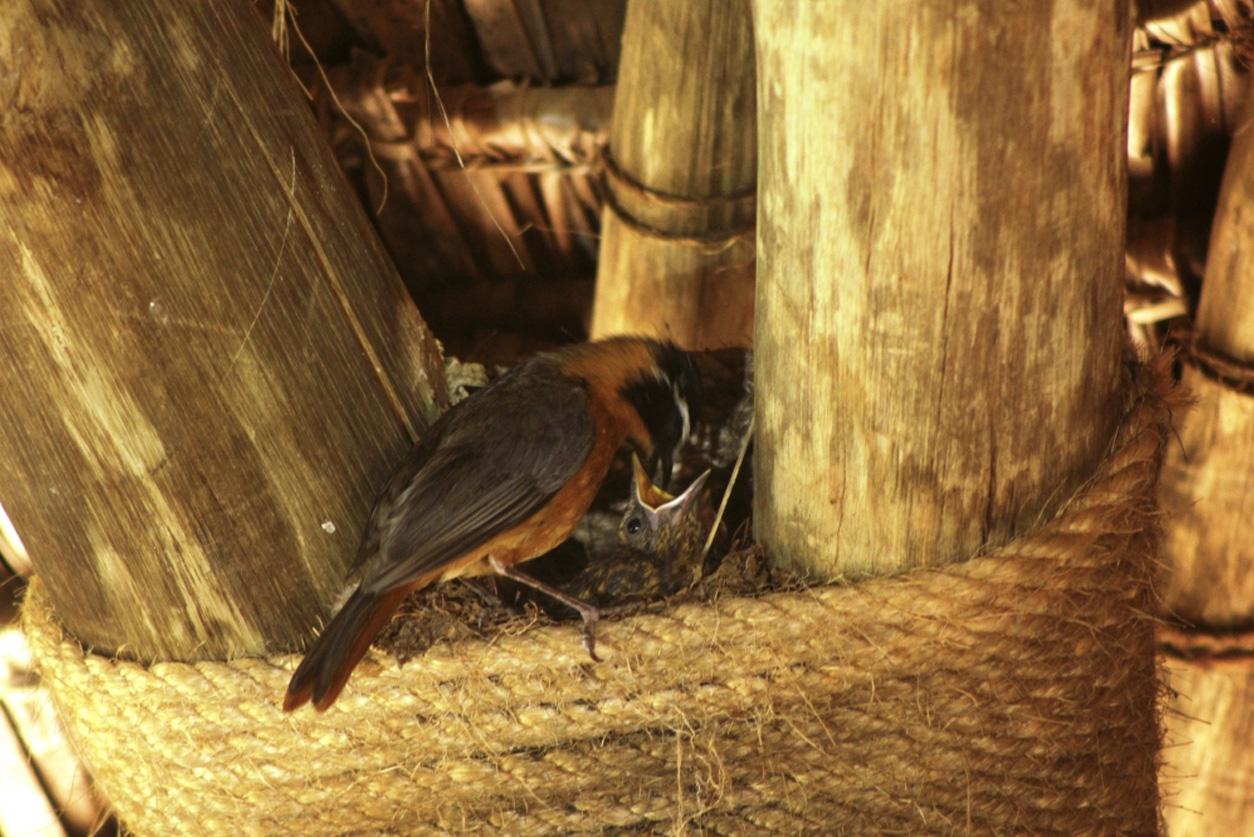 "It's spring fever.  That is what the name of it is.  And when you've got it, you want - oh you don't quite know what it is you do want, but it just fairly makes your heart ache, you want it so!" - Mark Twain

The Green Season in Ruaha is a truly magical time of year, after the rains in December, Jongomero comes alive with spring time!  As the name suggests the bush explodes with buds, new leaves, shoots and delectable emerald green grasses and with this come the insects and butterflies, swiftly followed by the fabulous array of migratory birds.  During these precious months, Ruaha is home to over 560 known bird species, feasting on the delights of spring, singing from the branches and having their young.

At Jongo this week we've heard the iconic cuckoo call both day and night, including the Black, Diederik, Klaas's and Red-chested cuckoos.  Also we've had a rather exciting hatching, in the heights of our cathedrale style makuti lounge roof.  A pair of hungry Whitebrowed robin chats with their poor mother busily flying in and out bringing them food.  The Green Season is also the best time of the year to see young animals in the park, with the more abundant water supplies and plantlife, its the perfect time of year to bring new life into the world! 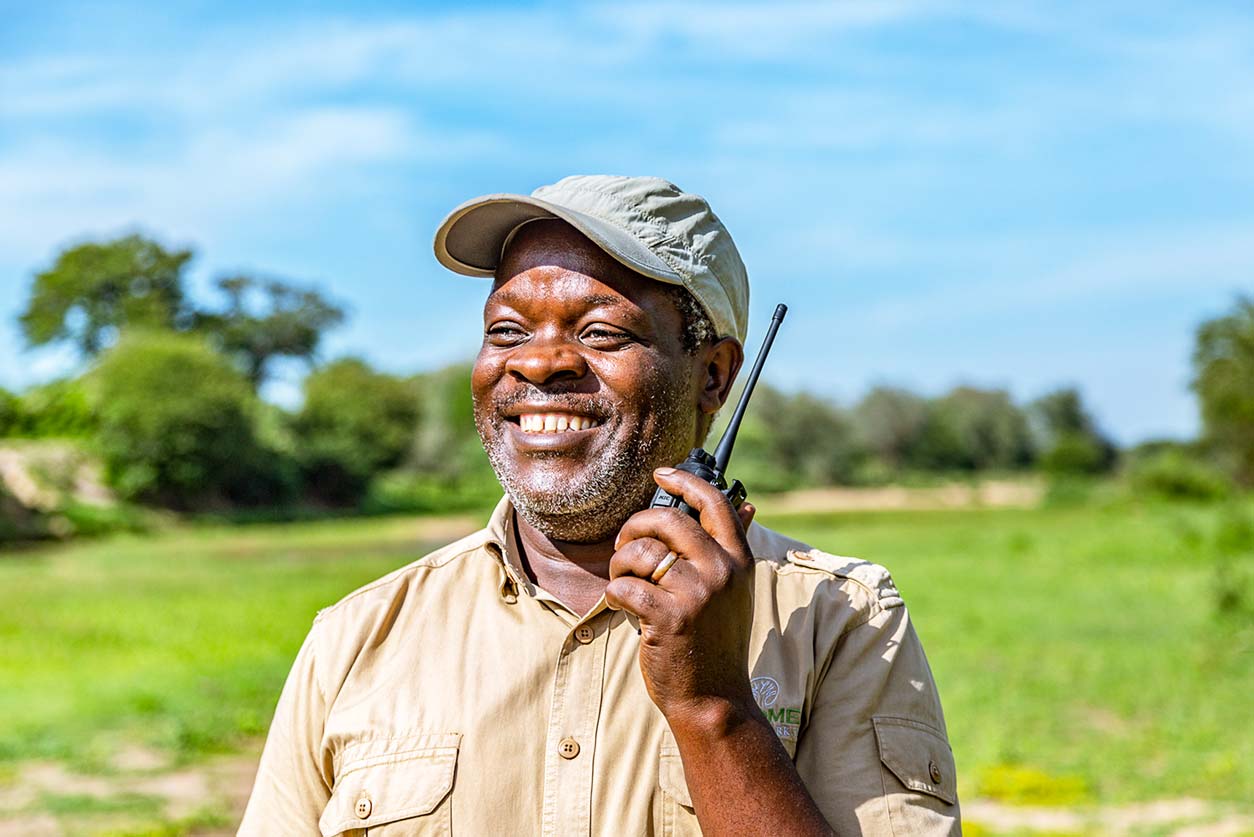 September 16, 2020
I
Selous Safari Company
It is a good idea to learn a few basic words in Swahili before your next safari in Tanzania. The good news is that learning basic Swahili is fun and not too difficult.
Continue reading 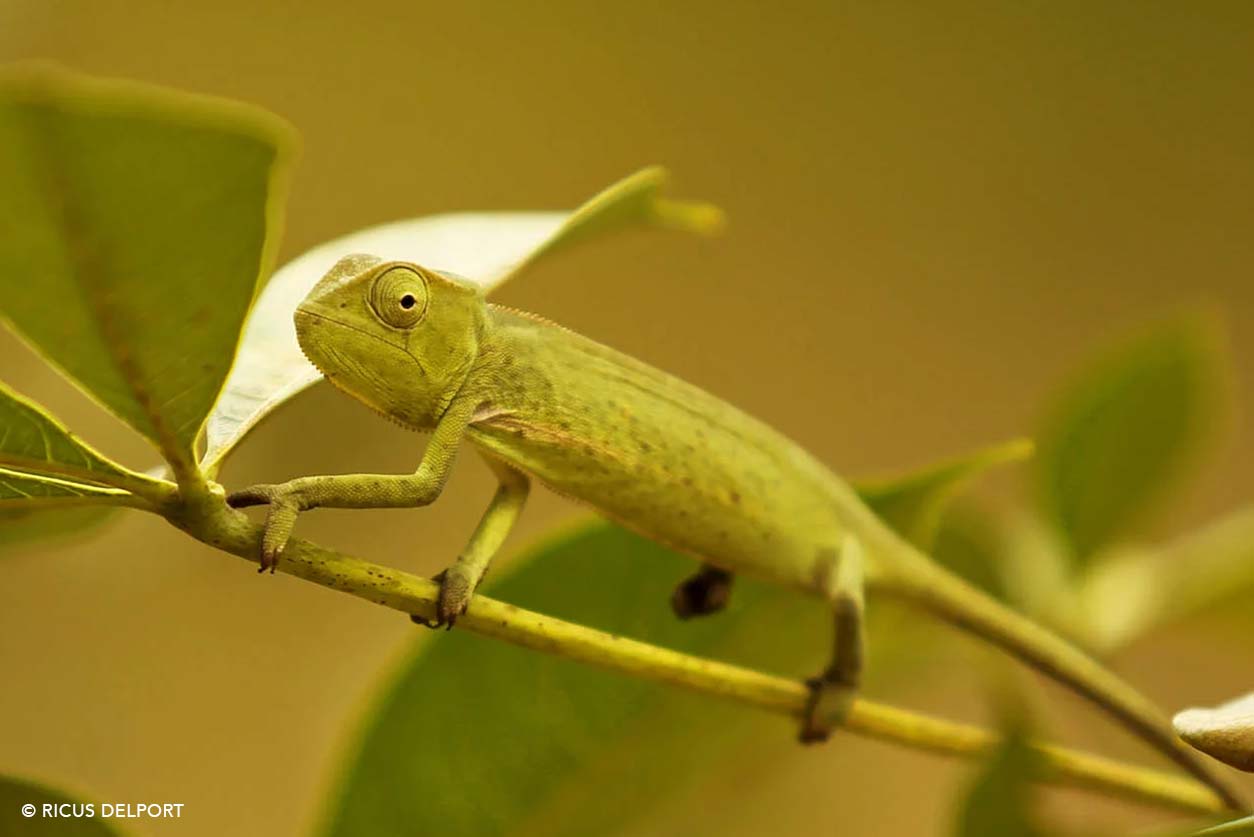 September 1, 2020
I
Selous Safari Company
When facing tough times it is important to be flexible and adaptable. This helps us to cope better with the new challenges that come our way. One of the first creatures that come to mind when thinking about adaptability is the peculiar chameleon - the well-known little reptile with the ability to change their colour.
Continue reading 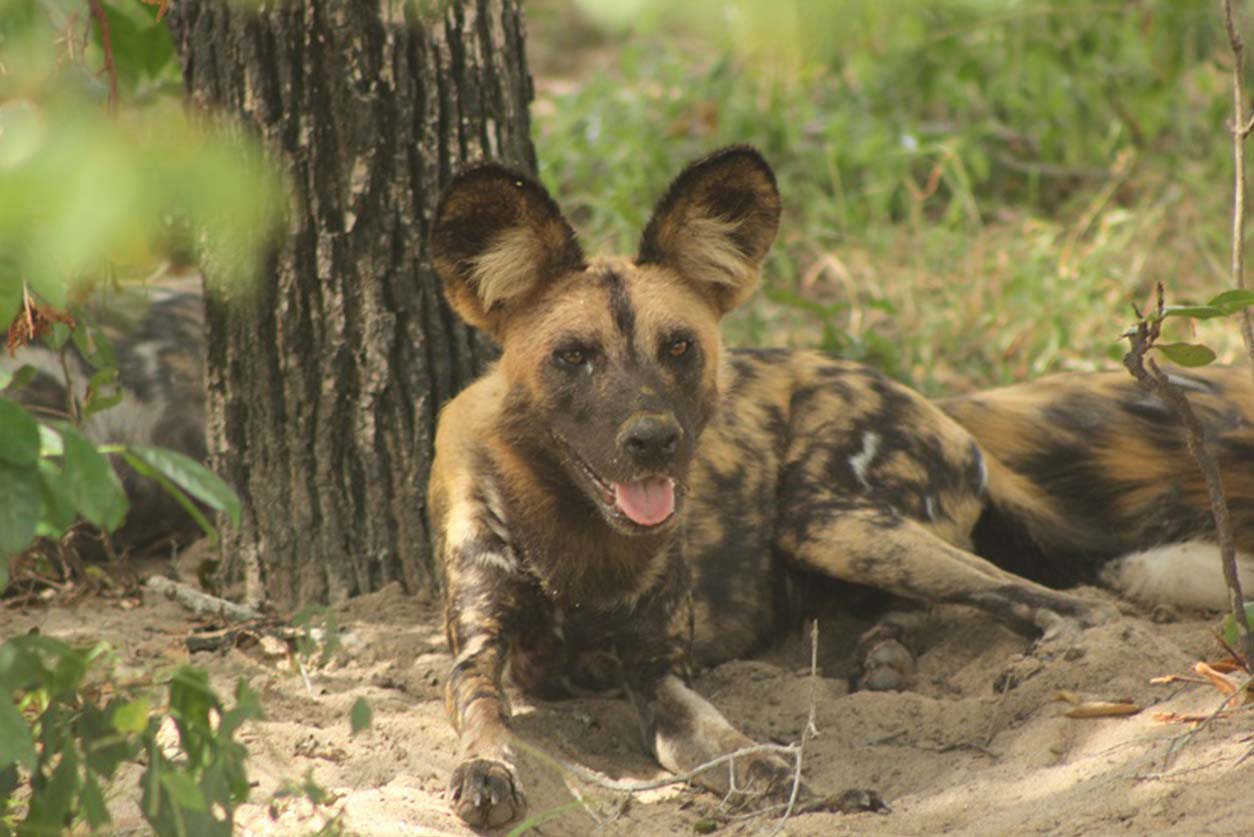 August 26, 2020
I
Siwandu
With an estimated 3000 to 5000 African Wild Dogs (also referred to as ‘painted dogs’) left across the entire African continent, it is important that we take a moment today to reflect on these fascinating animals.
Continue reading