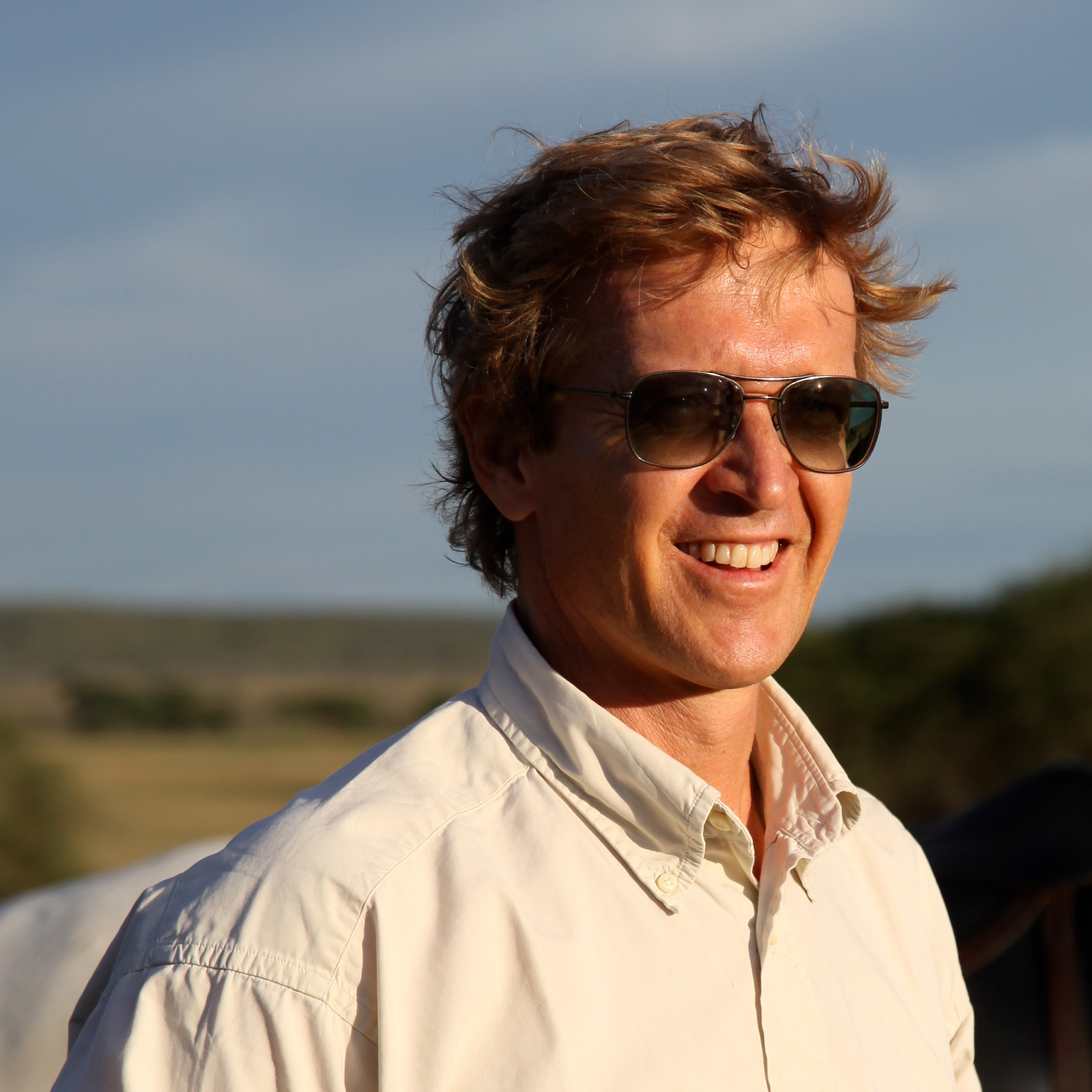 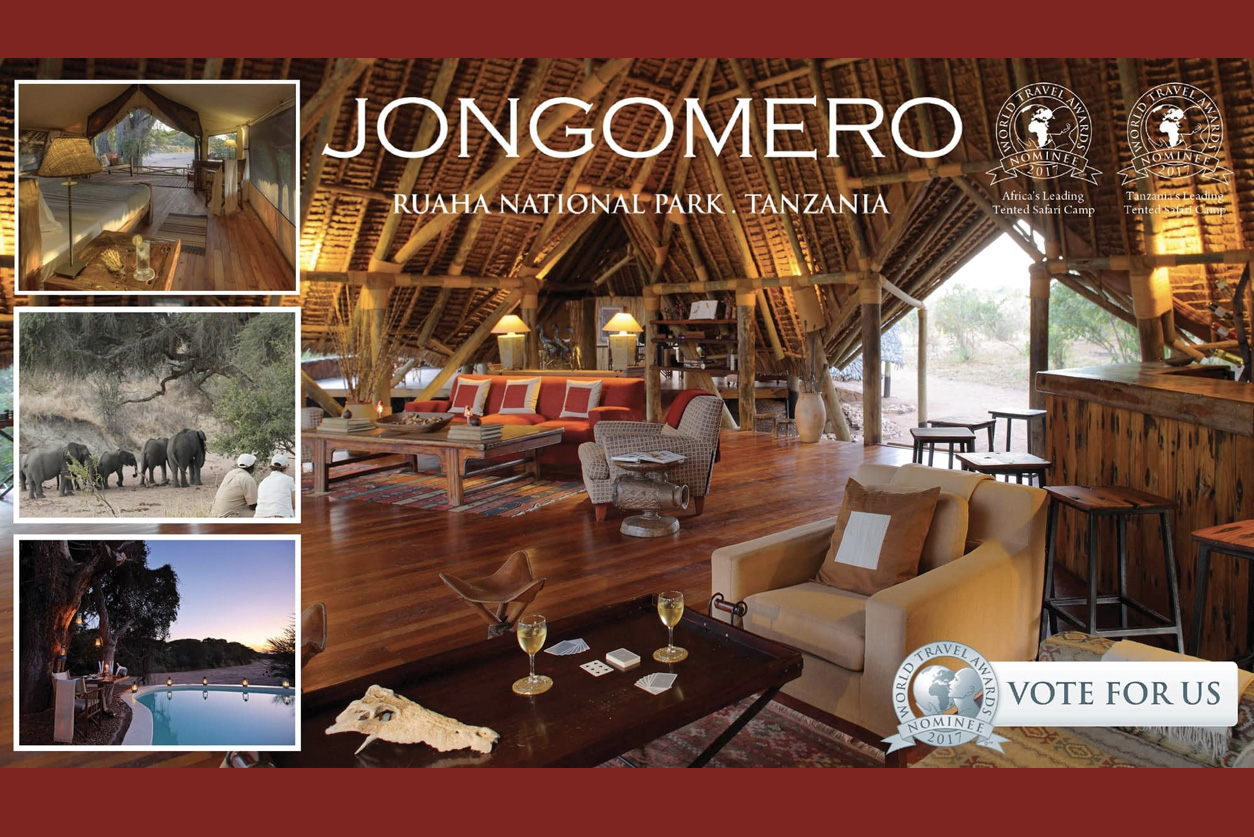 We are thrilled to be recognised amongst our peers for these prestigious awards and we would be honoured if you could support us further by voting for the awards, Africa's Leading Tented Safari Camp and Tanzania's Leading Tented Safari Camp online. Voting closes on 21st August with the awards announced at the gala awards dinner on 11th October 2017.

Jongomero follows Siwandu's footsteps, which won World Travel Award for Tanzania's Leading Safari Lodge in 2014 and continues to be recognised as a leading safari camp on the continent by winning Haute Grandeur Global Hotel Awards in 2016. World Travel Awards was established in 1993 to acknowledge, reward and celebrate excellence across all sectors of the tourism industry. Today, the World Travel Awards brand is recognised globally as the ultimate hallmark of quality, with winners setting the benchmark to which all others aspire. Selous Safari Company is elated to be identified and rewarded for our superlative product and service and be included within this exclusive award.

Thank you in advance for taking the time to vote and we will keep you posted on the result!