After the successful launches of the camp in the Selous Game Reserve in 1988 and Ras Kutani in 1992, Selous Safari Company was looking for a new adventure to compliment the current itinerary.  Many sites were considered including Saadani, Katavi, Mikumi and Mahale but a twist of fate encouraged Charles Dobie to choose Ruaha. 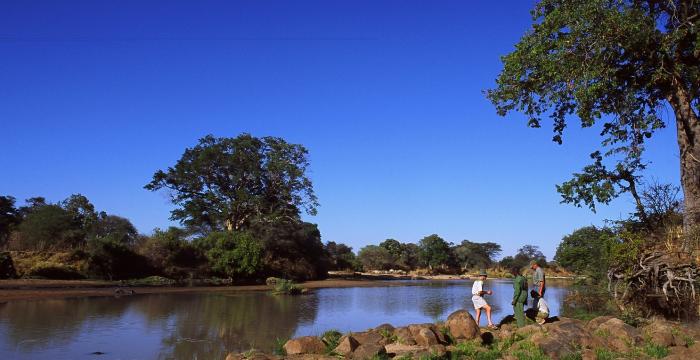 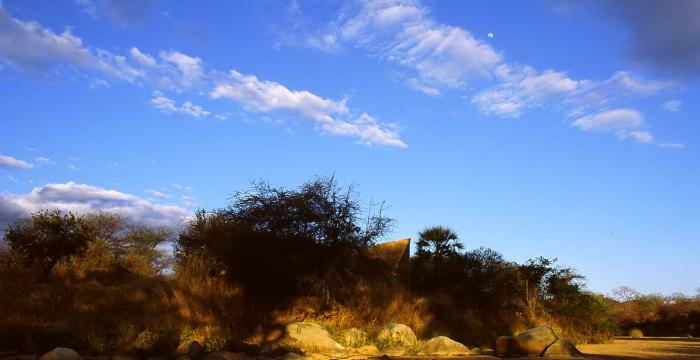 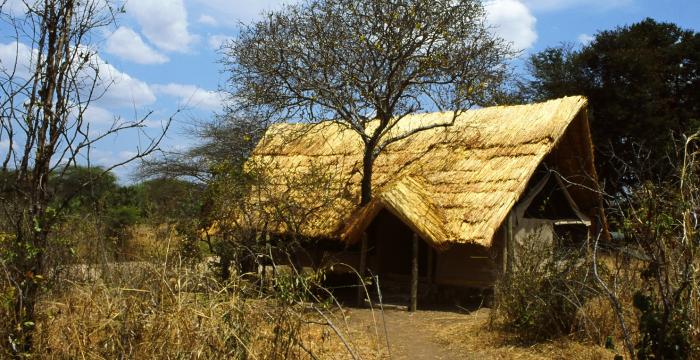 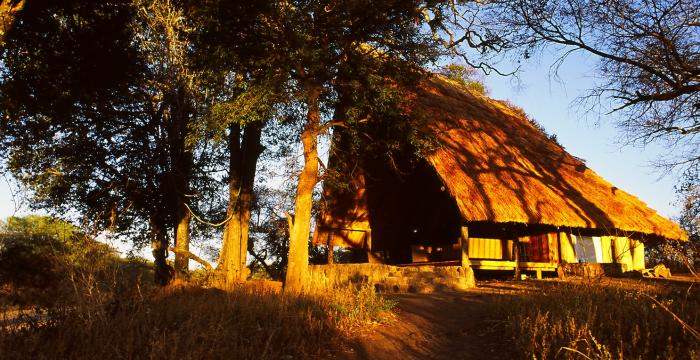 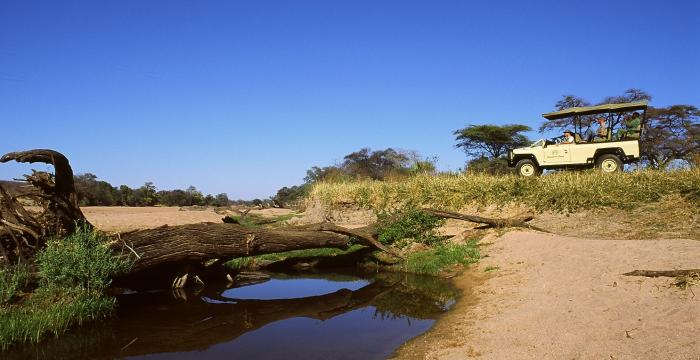 In 1995, TANAPA (Tanzanian National Parks) placed an advertisement in a national newspaper, requesting applications for two permanent camp sites in Ruaha National Park.  At this time only two camps were in operation and they wanted to increase the number of visitors to the park.  In considering this opportunity, two main incentives became apparent.  Firstly, there was already access to the park with a thrice weekly scheduled flight from Dar es Salaam.  And secondly, Ruaha National Park was considered a fascinating contrast to Selous Game Reserve due to its vastly differing topography, climate, seasons, flora, fauna and game; but it also captured the essence of Selous Safari Company’s ethos – to flee from the madding crowds and adventure “off the beaten track” in true unadulterated wilderness.

With final approval given in 2001, building began in December the same year and was open for the first guests nine months later, in August 2002.  The blueprint of the camp required consideration of both the dry and green seasons to ensure maximum privacy was afforded to the guests and for this reason the company worked with the Kenyan artist Tonio Trzebinski to create the ideal design.  Sadly Tonio, was tragically murdered during the building of the accommodation and never saw the beautiful finished product.  Neil Rocher, who designed the suites at Ras Kutani, was brought on to craft the centre piece of the camp – the stunning high roofed bar and lounge which looks over the Jongomero Sand River, which the camp is named after.

With 70kms to the nearest camp, Jongomero’s location is exceedingly remote and in 2001 there was only one main road which simply followed the Great Ruaha River.  Therefore, with the permission and corroboration of TANAPA, Selous Safari Company set about slowly developing a local game track network; created by our experienced guides to deliver exceptional game drives.  These game drives have steadily got more exciting due to the extension of Ruaha National Park in 2008.  Before then Jongomero bordered Usanga Wildlife Management Area, a hunting block.  Hunting and photographic safaris make exceedingly poor neighbours and is detrimental to wildlife behaviour, with game being more skittish and scarce.  But the extension, not only made Ruaha, the largest National Park in Tanzania, but also delivered calm to the region; settling the erratic behaviour of the animals, which in turn increased game viewing opportunities, attracting more visitors to our quiet flourishing corner of Ruaha.