Selous Safari Company’s history begins in Selous Game Reserve.  Charles Dobie, director of the company, founded the company in 1988, when he leased an existing camp in Selous. 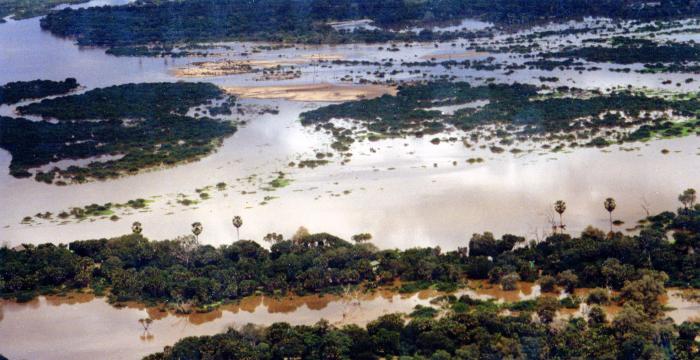 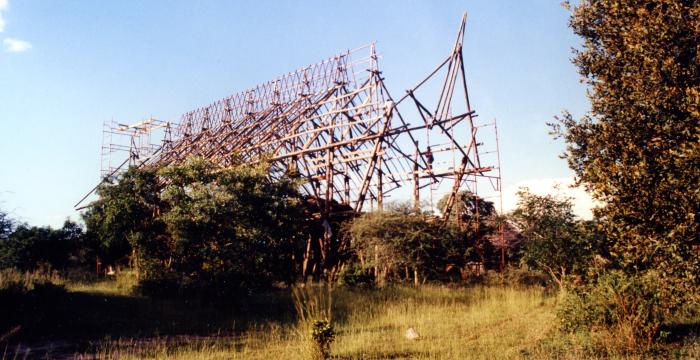 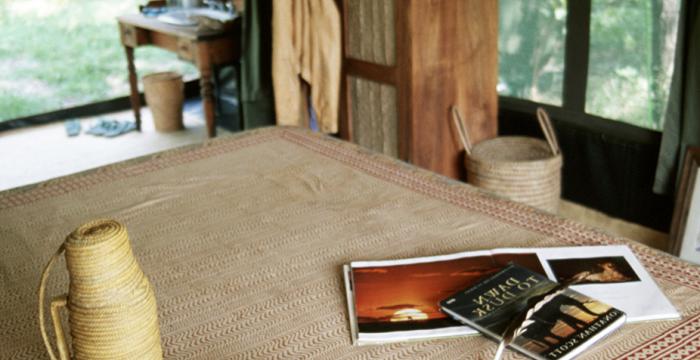 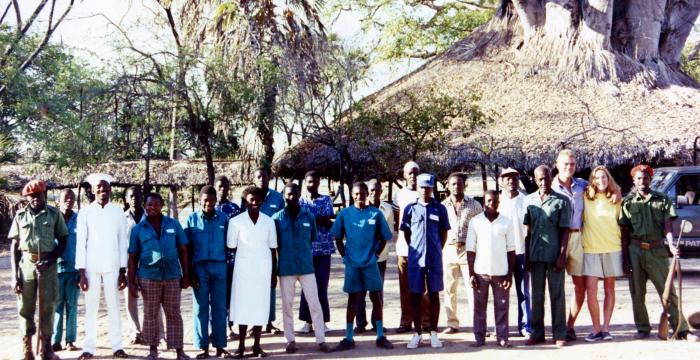 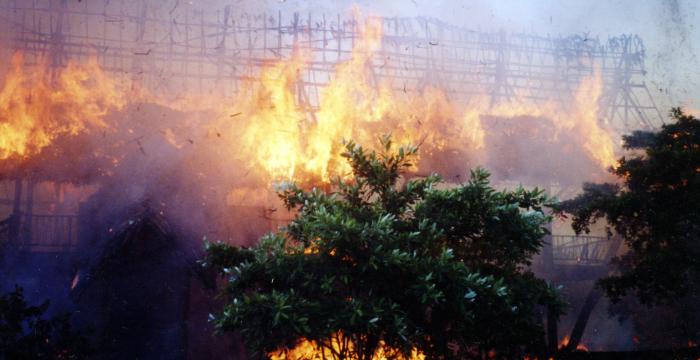 At the time there was only one other working tourist camp in the Reserve, roads to Selous were impassable some of the year and there were no scheduled flights to the region.

In July 1989 the 15 tent camp was opened, after being completely overhauled with new equipment and supplies.  Due to the lack of flights, an aviation company was established, a scheduled flight with a Cesna 206 to Selous, the first of its kind before Coastal Aviation began and picked up the baton.

By 1992, the leased camp was receiving a good number of tourists per annum and the company decided to start their own camp.  A site was found on the tributary which leads from Lake Nzerakera into the main Rufiji River and a 13 tent camp was built from scratch.  In 1993 the new Mbuyuni Camp was opened accompanied by a new airstrip built by hand by Selous Safari Company and named Siwandu, after the adjacent lake.In 1996, a tornado hit Mbuyuni Camp and with winds of 80 knots, the camp was blown down and partially destroyed.  After the painstaking rebuild, the following year the camp was honoured by hosting a private visit from HRH Prince of Wales with his two young sons.  But on 3rd October 1997, the camp was hit once again but another natural phenomenon – El Nino – it began to rain and it did not stop.  Flood waters took over the whole of Tanzania and at one point there were no rail or roads available to deliver supplies around the country so food was air freighted in.

In Selous, Lake Nzerakera and Lake Siwandu’s banks burst and water swamped the camp; guests were evacuated and the camp closed until June 1998.  But that was not the end to the El Nino destruction, as the flood waters receded and the camp was slowly being repaired, it became apparent the Rufiji River wanted to flow in a different direction and began to erode into the land the camp was built on.  At a rate of 2m of erosion per day, Selous Safari Company were forced to push back the site to safe ground on the banks of Lake Nzerakera and rebuild the camp.

At this point Mbuyuni Camp was renamed Selous Safari Camp.  But Mother Nature was not finished, because in 2000 the large mess roof was struck by lightning and burnt the structure to the ground.  It was rebuilt in the style we have today – perched on stilts to maximize the lake breezes and stunning views.On 15th October 2012, in celebration of the camp’s 25th year and surviving tornados, floods and fires, Selous Safari Camp changed its name to Siwandu.