Selous Safari Company (SSC) has, for over 30 years, pioneered responsible tourism and authentic exploration of the more untouched areas of Tanzania. Adding Fanjove Island in 2018 to its portfolio of properties fitted naturally into the company’s vision of providing personal travel opportunities and exceptional service while protecting and conserving the natural environment on which it depends. 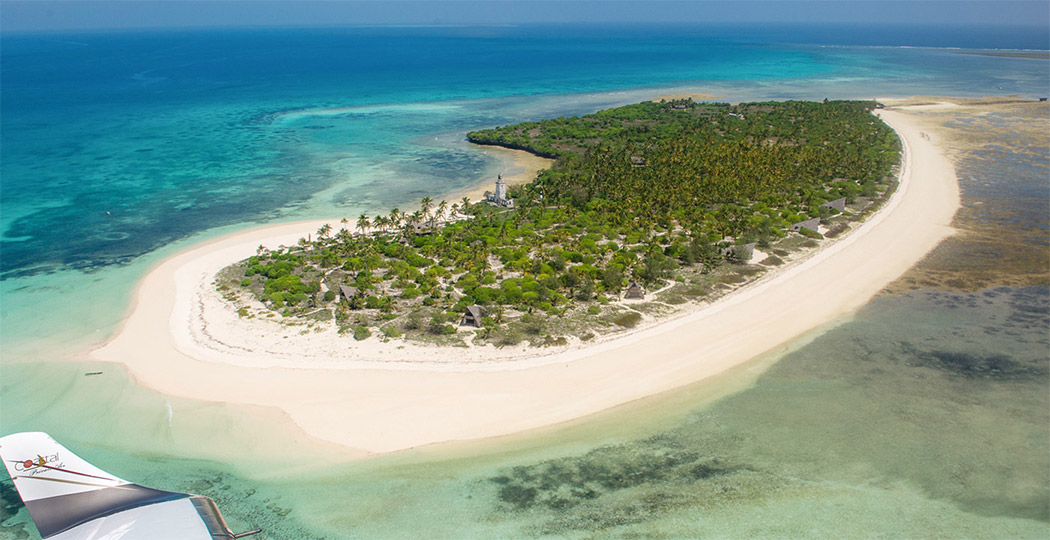 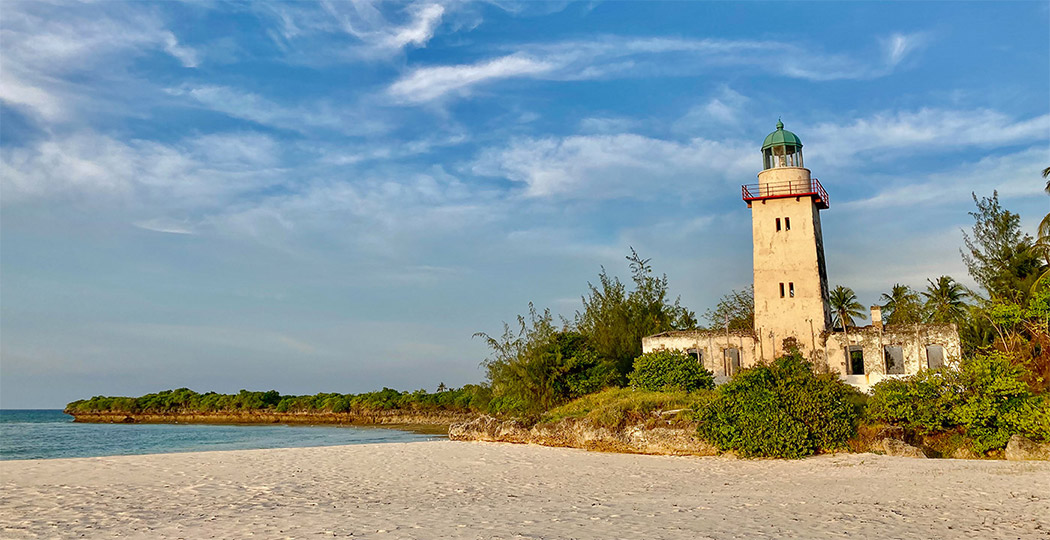 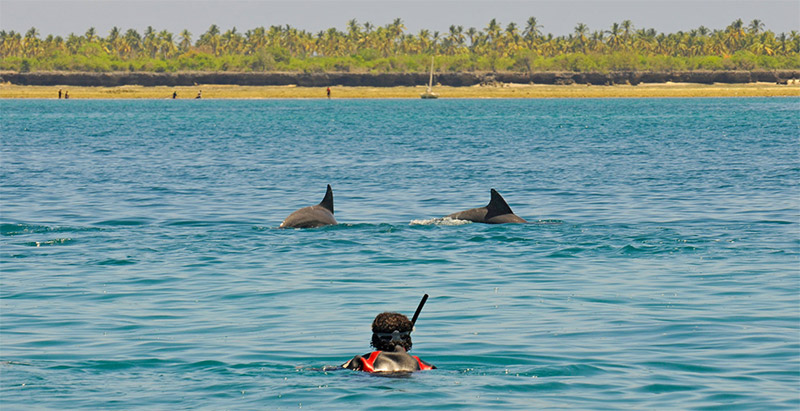 Fanjove has long been known as an exceptional jewel of the Indian Ocean. It is one of a group of five islands that together form part of the Songo Songo Archipelago, 140 kilometres south of Dar es Salaam. The Songo Songo Archipelago is an extensive and varied coral reef habitat, with high coral cover and diversity and it is an ecologically important area for nesting sea turtles and marine birds.
‍
The island offers exquisite natural beauty defined by azure seas, white sandy beaches and lush green palm trees. It is untouched by development and construction, except for an evocative 19th century lighthouse and discrete guest accommodation of natural materials. It is deeply rich in marine life, being blessed with 11km of coral reef extending around the island and benefitting from controlled fishing. Moreover, the island is completely off the beaten track and remote - the journey to reach the neighbouring island by light aircraft, then dhow, is part of the whole experience.
‍
A stay on Fanjove offers opportunities to capitalise on incredibly rich marine experiences – dolphin and whale excursions (which may include swimming with dolphin), snorkelling on the island's native reef, fishing, bird watching, nature walks around the island, sand bank excursions and moonlit marine safaris. Freshly caught fish are a mainstay of the excellent cuisine, and meals may be taken on the open dining deck, or down on the beach, each with uninterrupted views of the horizon and the Indian ocean. Fanjove Island pictures are all very distinctive because of its lighthouse, which stands magnificently right in front of the small bay.
‍
The lighthouse on Fanjove Island is one of the last surviving 19th century buildings erected by the Germans in Tanzania. It guided ships through the devious waters of this part of the Tanzanian coast until the 1960’s, when it was deserted and left to decay. A chiselled stone plate over the central door marks the erection of the building: Erbaut 1894 (erected 1894) in German gothic characters. The date of this commemorative plate has not yet been verified. Up until now, little to nothing is known about the origin of the Fanjove lighthouse. The early date of 1894 suggests its importance at the beginning of German occupation of Tanzania. The Mafia area, where Fanjove is located, was of interest to the Germans. The Mafia lighthouse, which is in a much better condition, shows great similarity to Fanjove lighthouse and may be taken as a reliable reference for eventual restoration. The masonry works of the building consists of locally quarried coral stone set in lime mortar. It is possible the lime was locally produced through the firing of coral stone and/or seashells which are abundant on the coast.
‍
After three years of managing the island, we are happy to announce that SSC is further investing in the future of Fanjove Island. An exciting upgrade and redesign are planned for the remainder of 2021 and will be relaunched in the beginning of 2022.